A dredger that used to work in Plymouth, now broken up on the Cattedown foreshore.

This vessel used to dredge the seabed in the rivers around Plymouth Sound working with the dredger Sand Swallow. The Plym was broken up alongside the wharf so the remains are what was not taken away for scrap.

We know very little about this vessel so any information or photographs would be welcome.

When The SHIPS Project investigated the site by canoe in 2010, five metre long sections of the lower part of the hull remained on the foreshore giving an idea of the heavily-built construction of this ship. The stern section at keel level is recognisable as are lower sections of the hold.

This hulk was identified by Nigel Boston. It has been suggested that this is the remains of the Turnchapel and Oreston passenger ferry Swift

, however we know that Swift was broken up on Turnchapel beach.

Remains of a crashed German aircraft were found close to this wreck but nothing was seen when we visited the site in 2010.

The remains of the Plym dredger lie on the foreshore off Cattedown.

The remains of the Plym are most easily seen from a boat at low water on a spring tide. There is no access to the site from the shore as the Plym lies off Cattedown Wharves but the site can be accessed from the sea by canoe or paddleboard at low spring tide.

Nearby hulks include Baltic Surveyor

, and the barge Cattedown 1 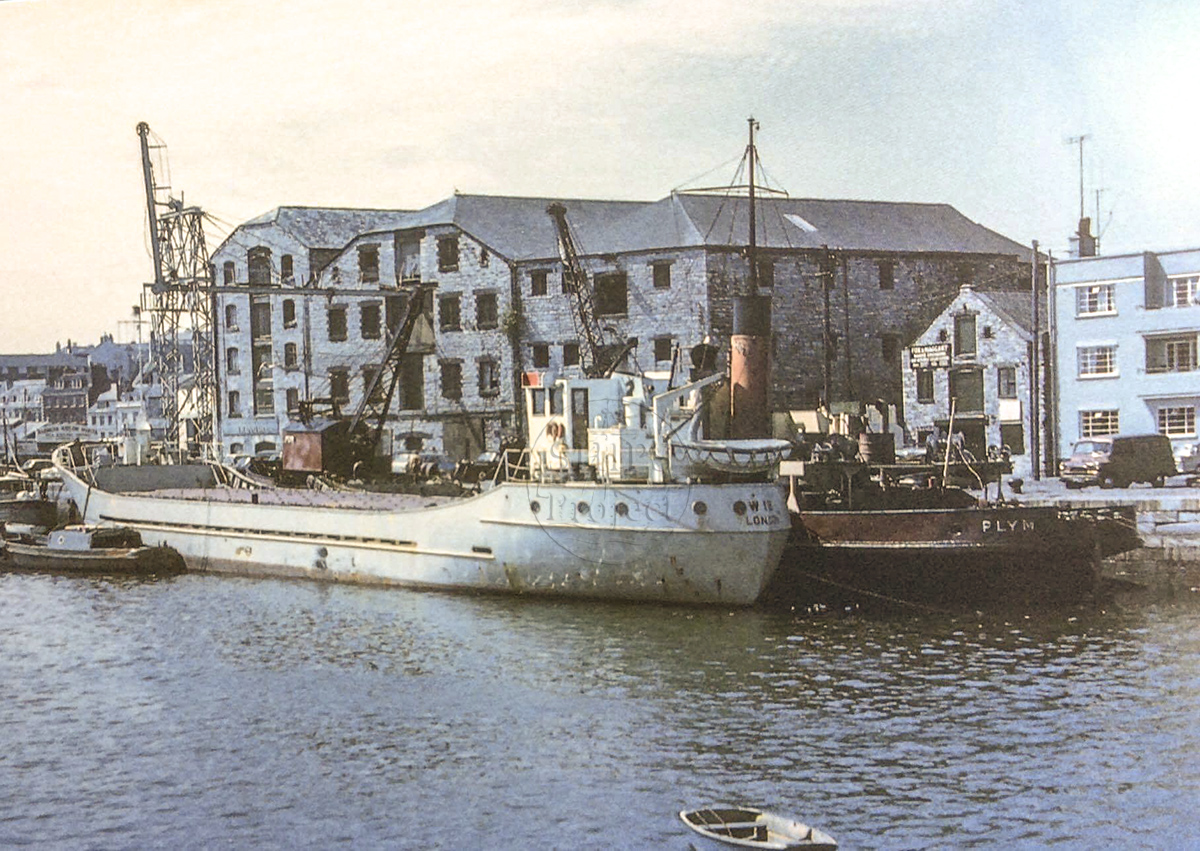 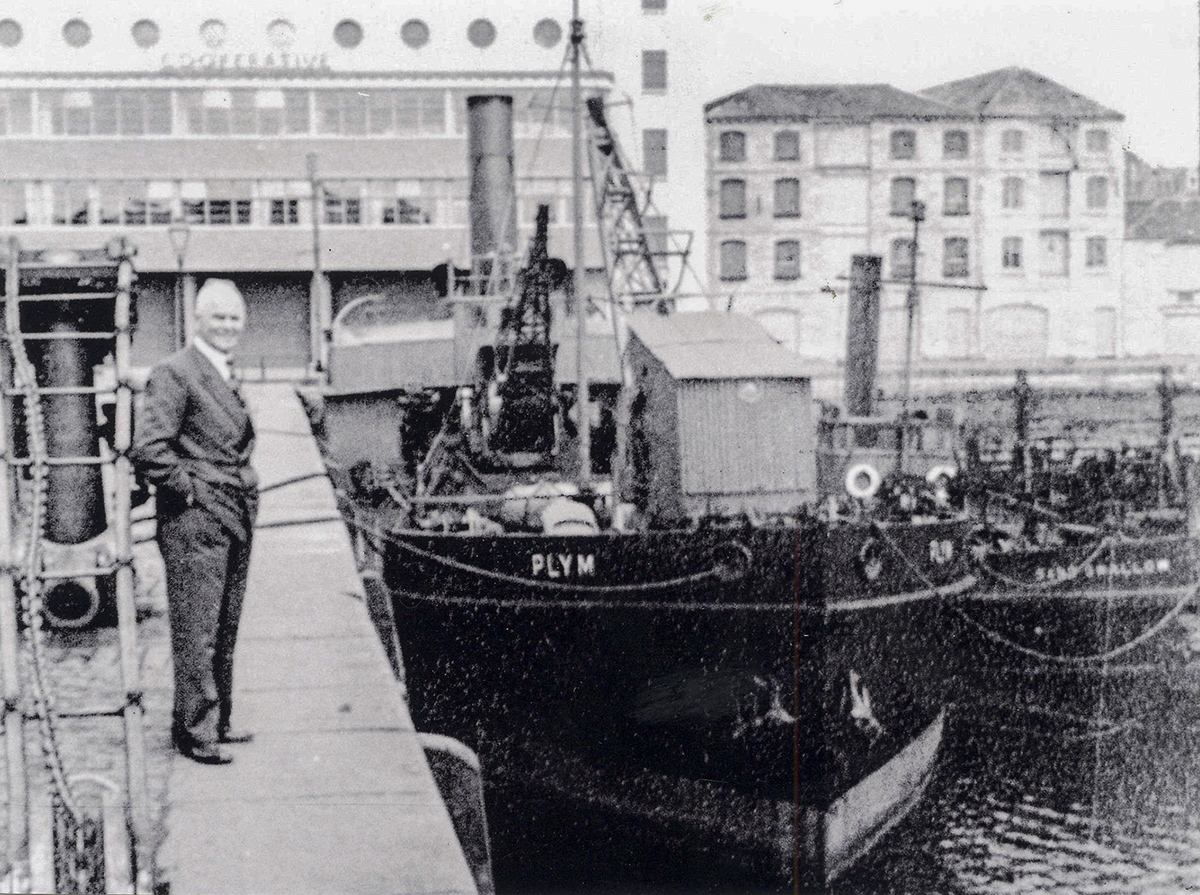 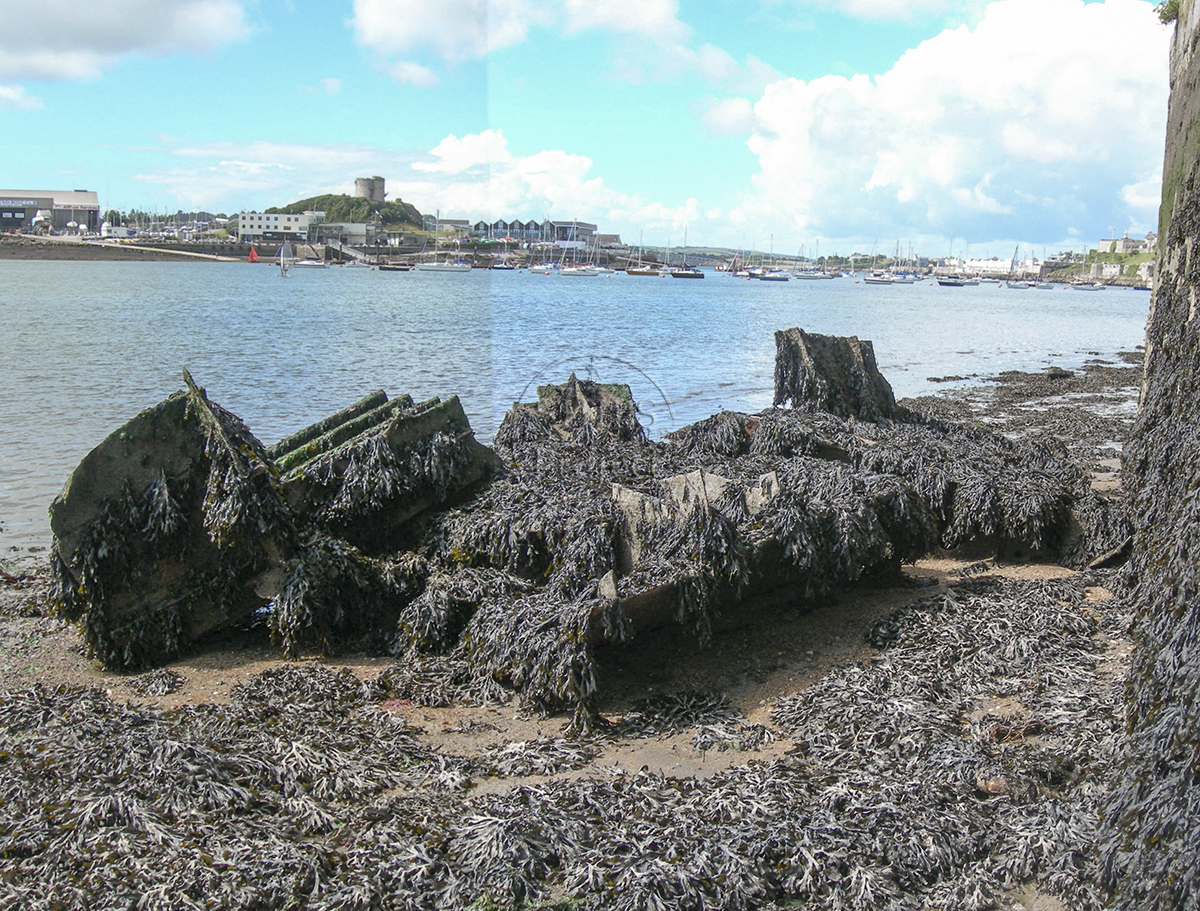 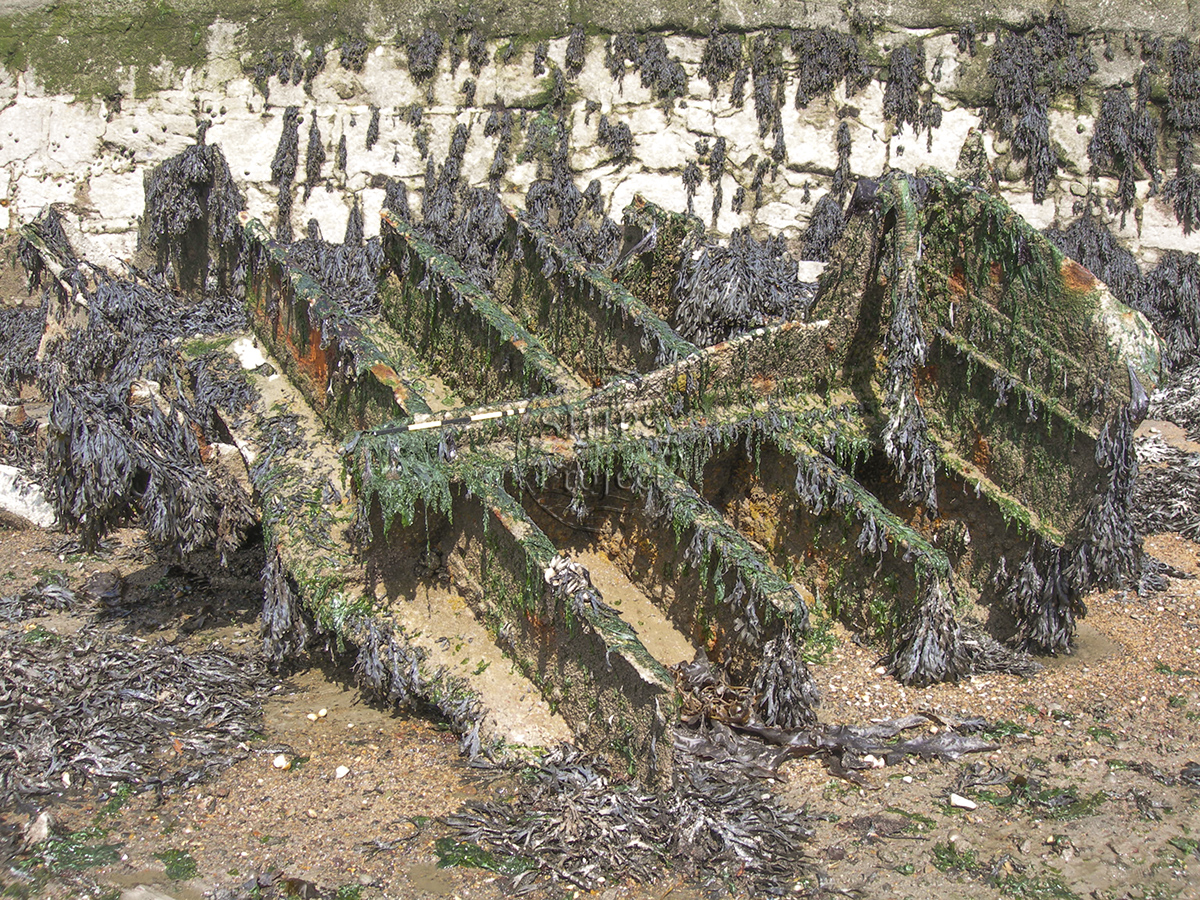 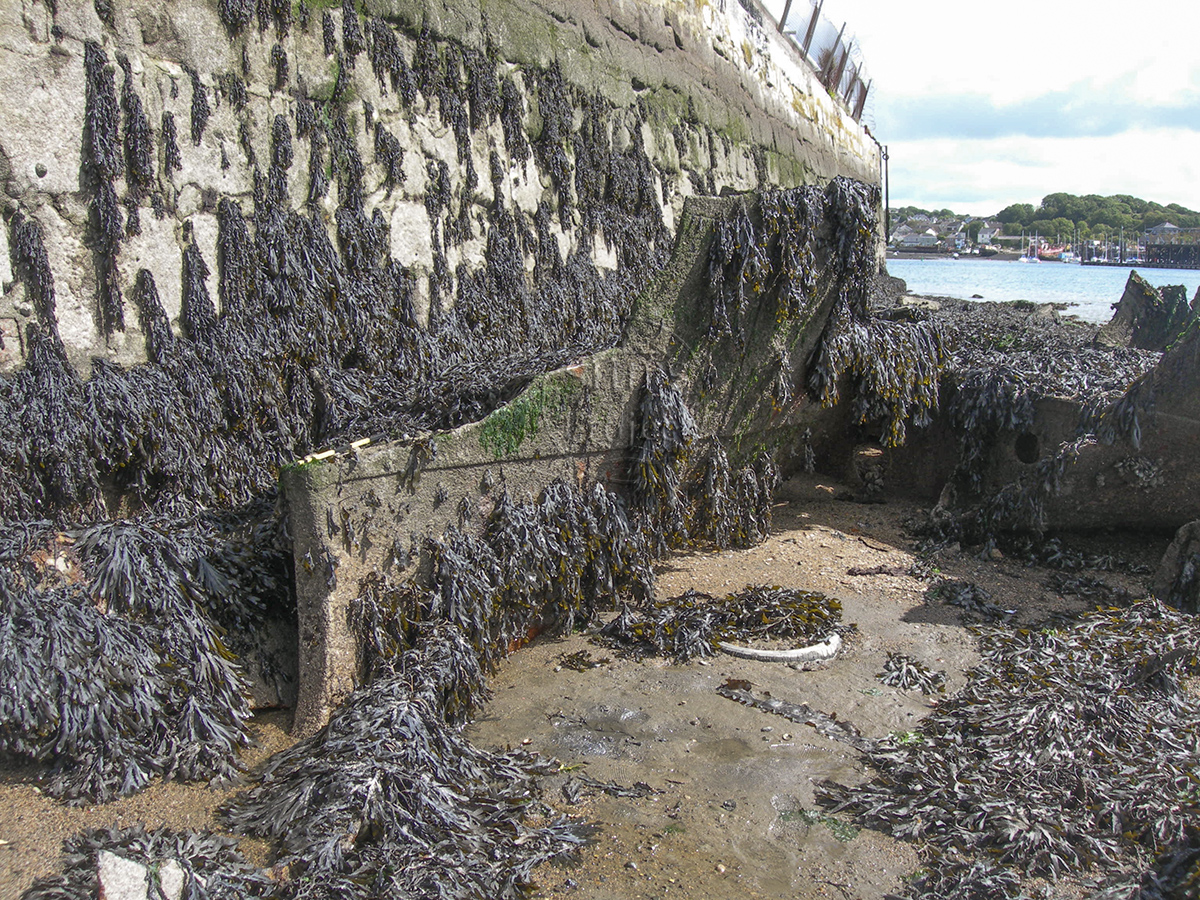 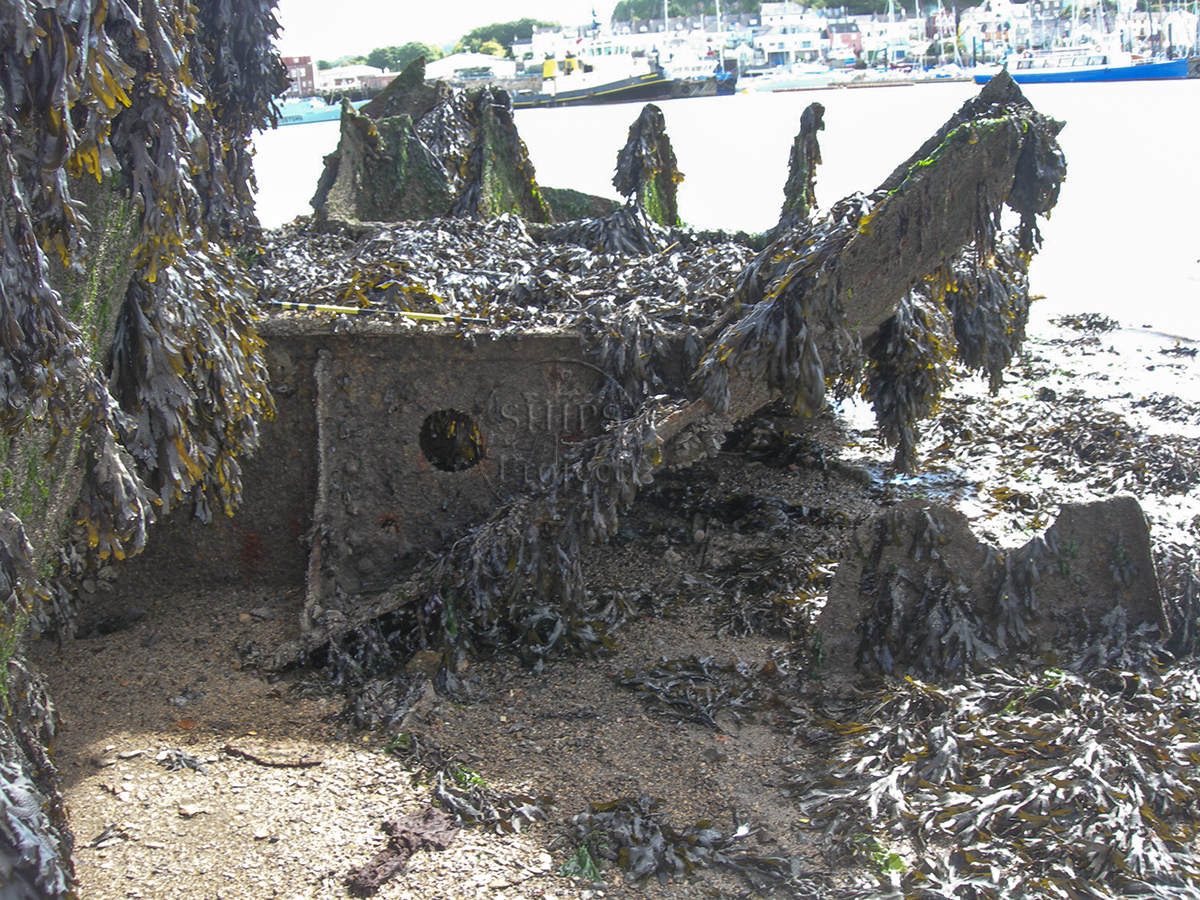