Hulk of a fishing boat at the end of Pomphlett Lake, Plymstock.

Built in France in 1967, Lotus Bleu came to the UK from Le Guilvenec in France in 1980 as a scalloper. The boat was used as a crabber in Cawsand and Millbrook owned by Roddy Elworthy and Chris Giles and registered as PH325, she was then converted to a trawler and went to Brixham in February 1987 before being de-registered in 1989. The Lotus Bleu came back to Plymouth and was briefly used as a houseboat before being abandoned in Pomphlett Creek.

The boat was intact when first abandoned in the creek, lying on her port bilge against the wall. The boat is now in surprisingly good condition despite the neglect and has fared better than her neighbour Pomphlett 1.

This vessel was identified by contributors at Trawlerphotos.

This boat lies at the end of Pomphlett Creek on the north side. The location can be seen from the footpath that runs along the head of the creek by the Billacombe Roundabout by Morrisons supermarket.

Nearby hulks include Pomphlett 1 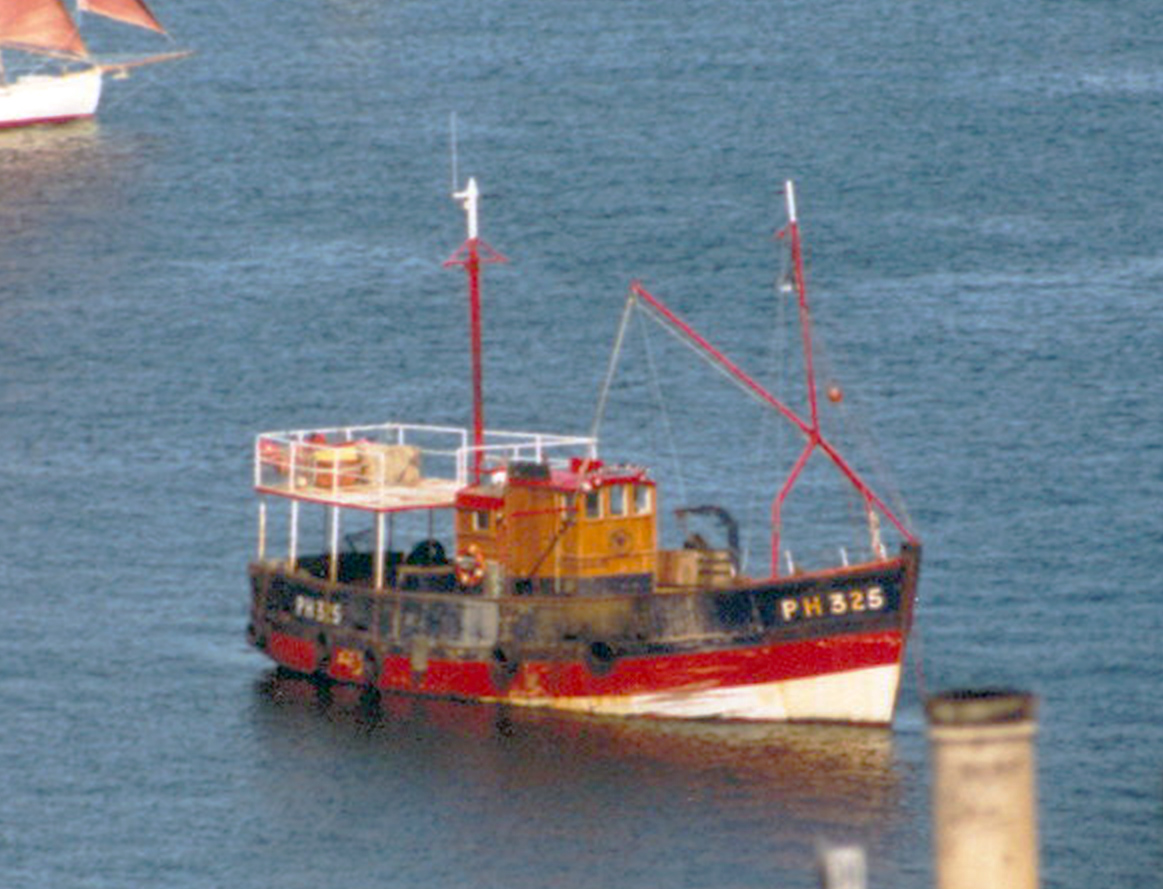 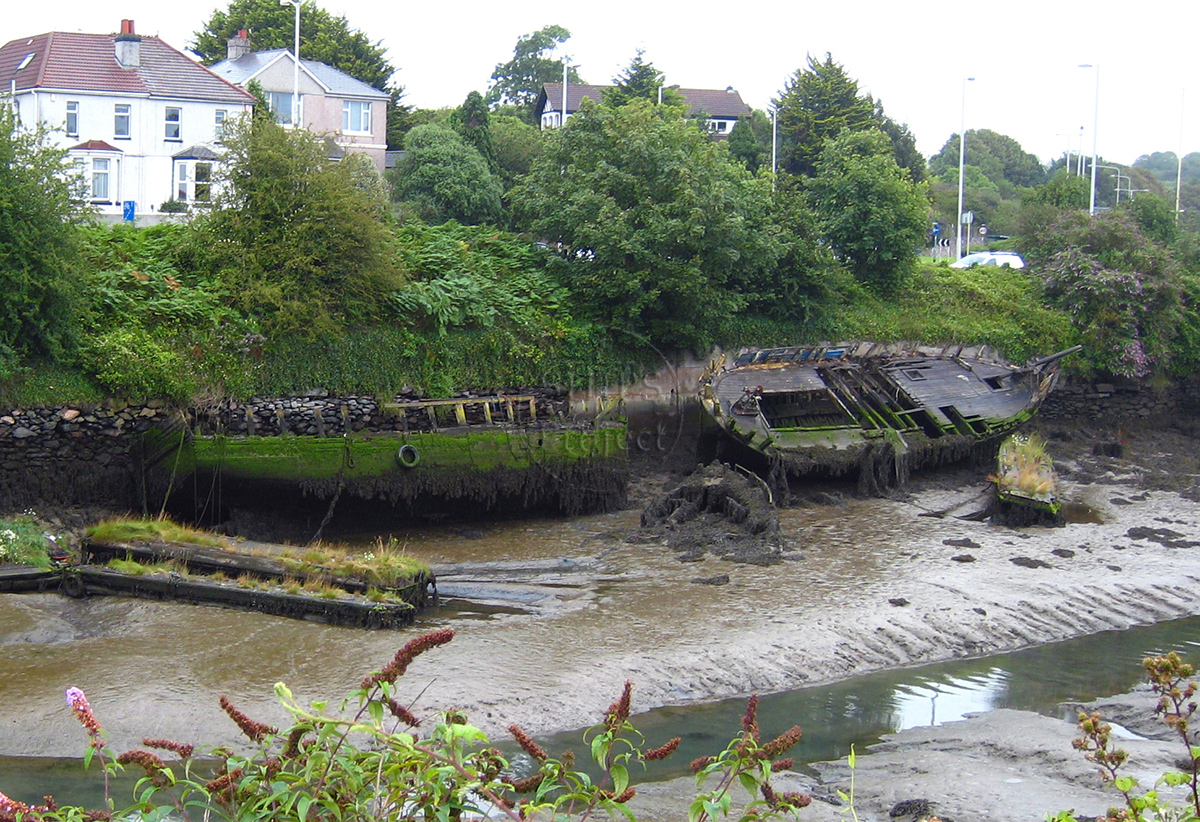 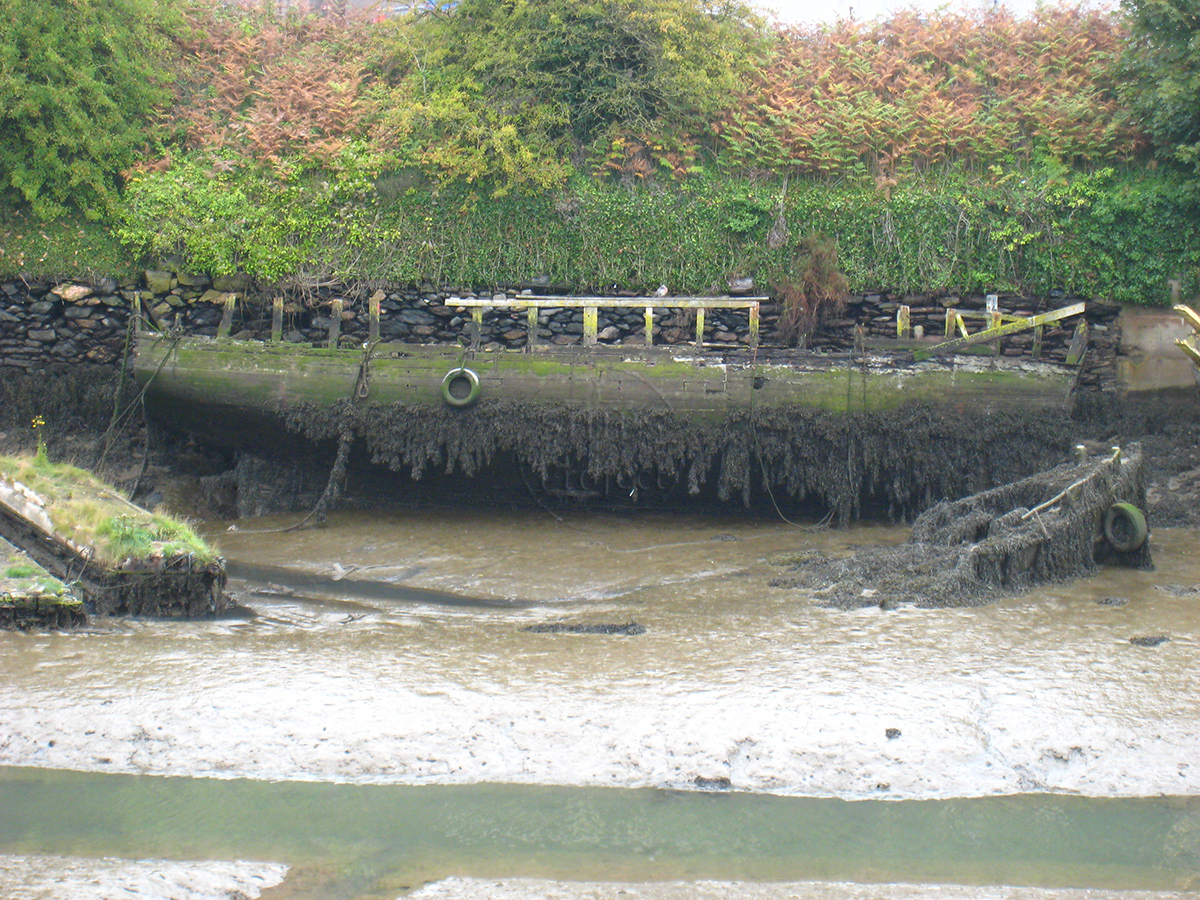 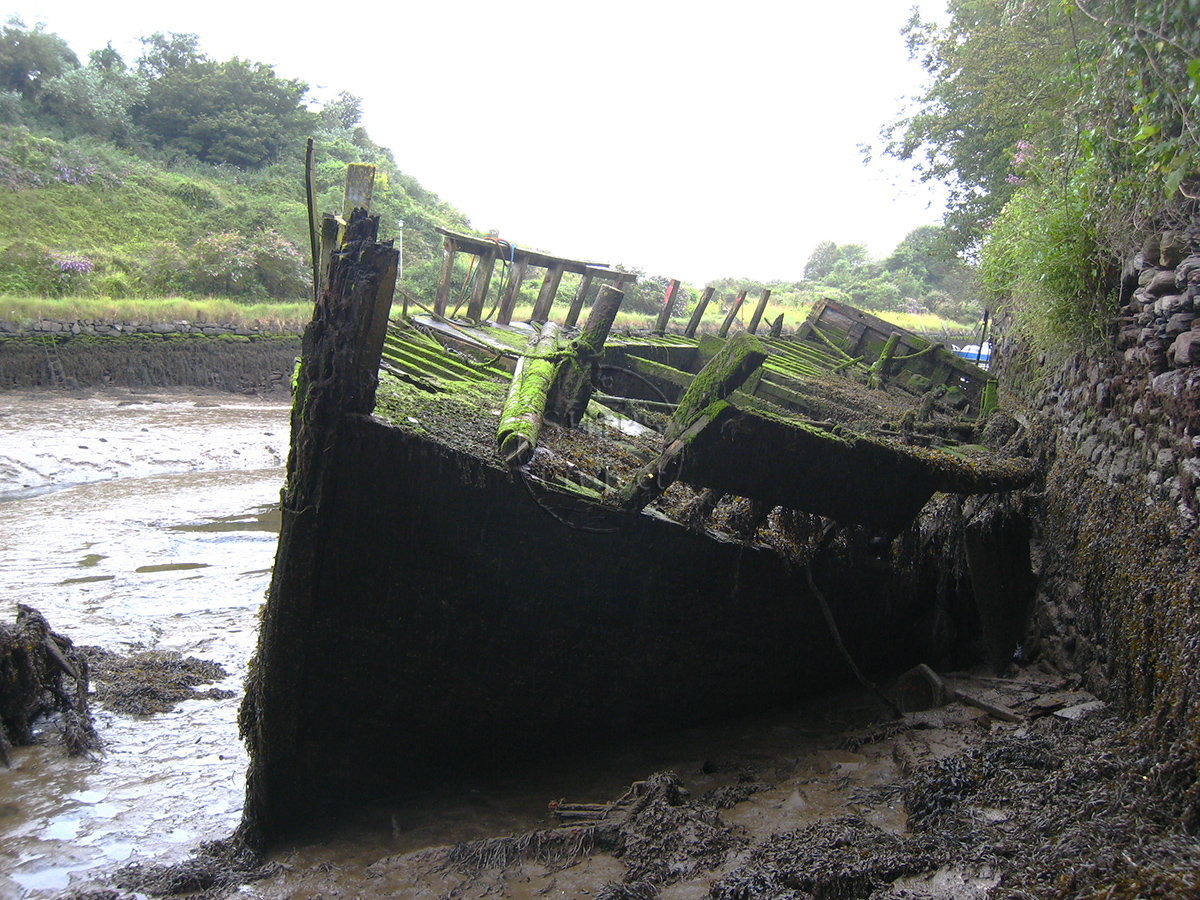 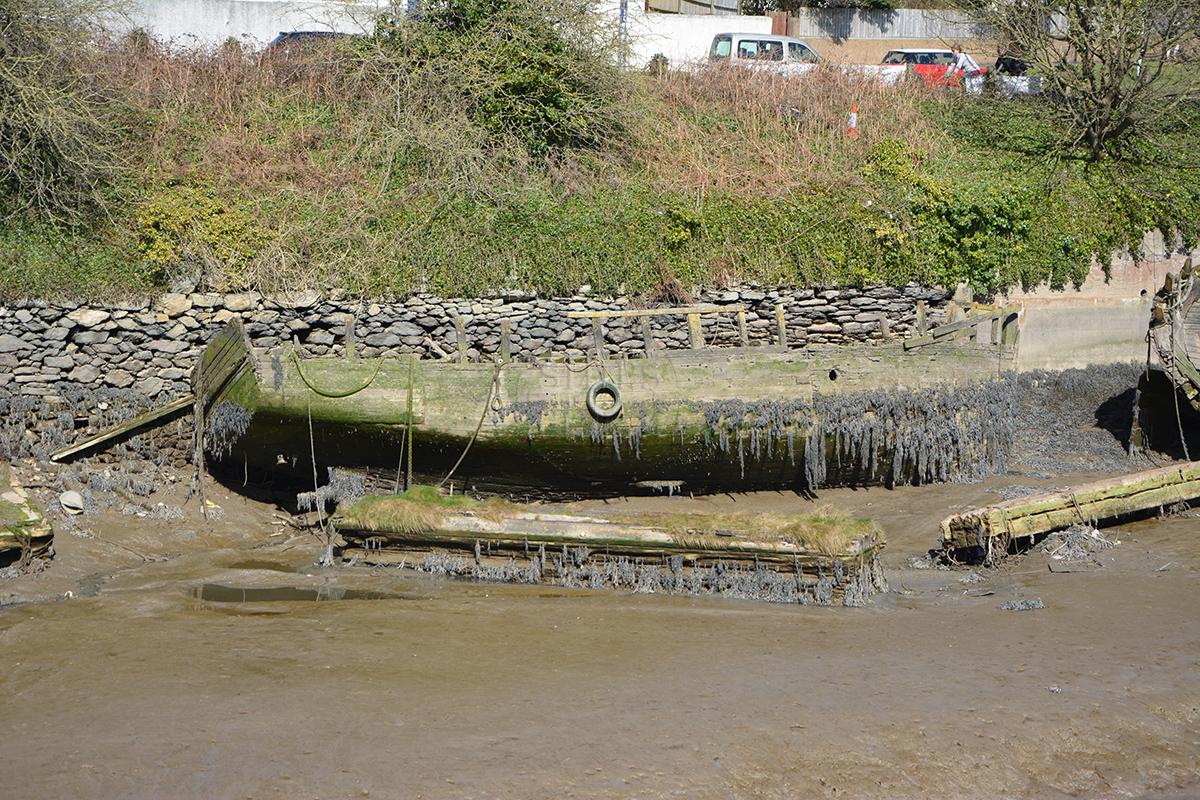 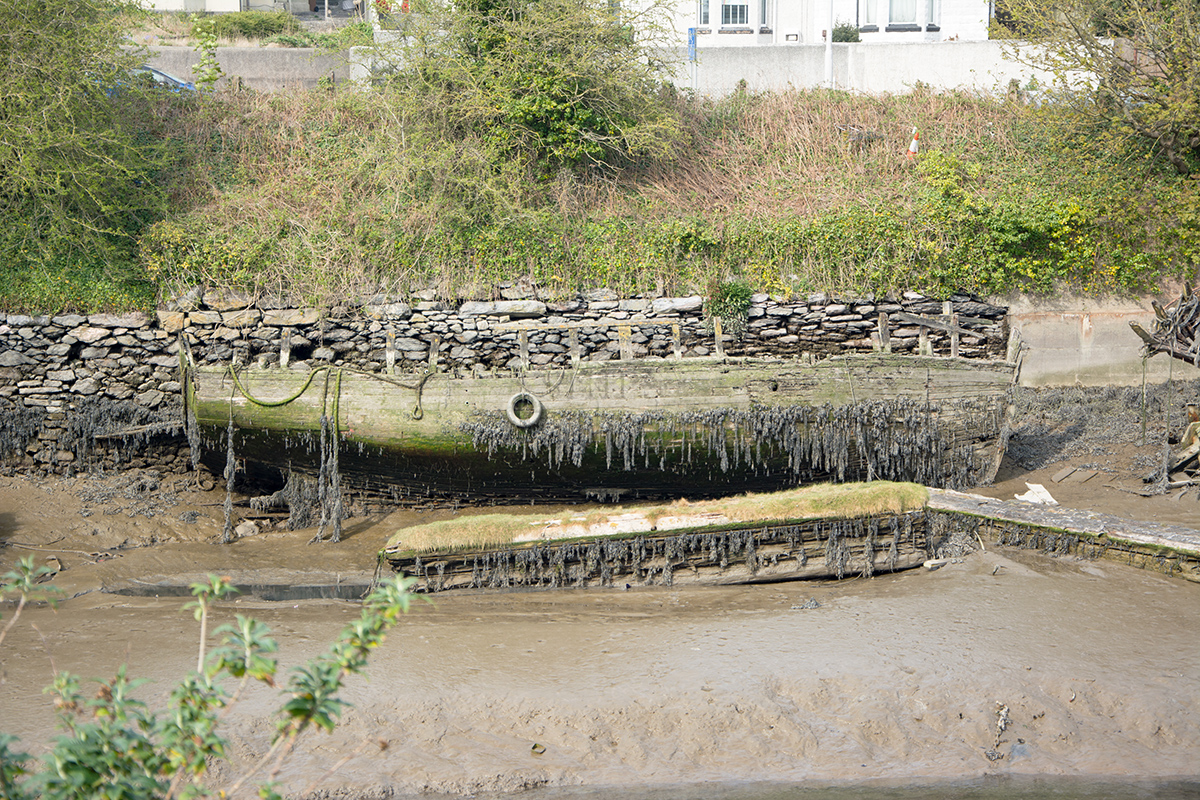 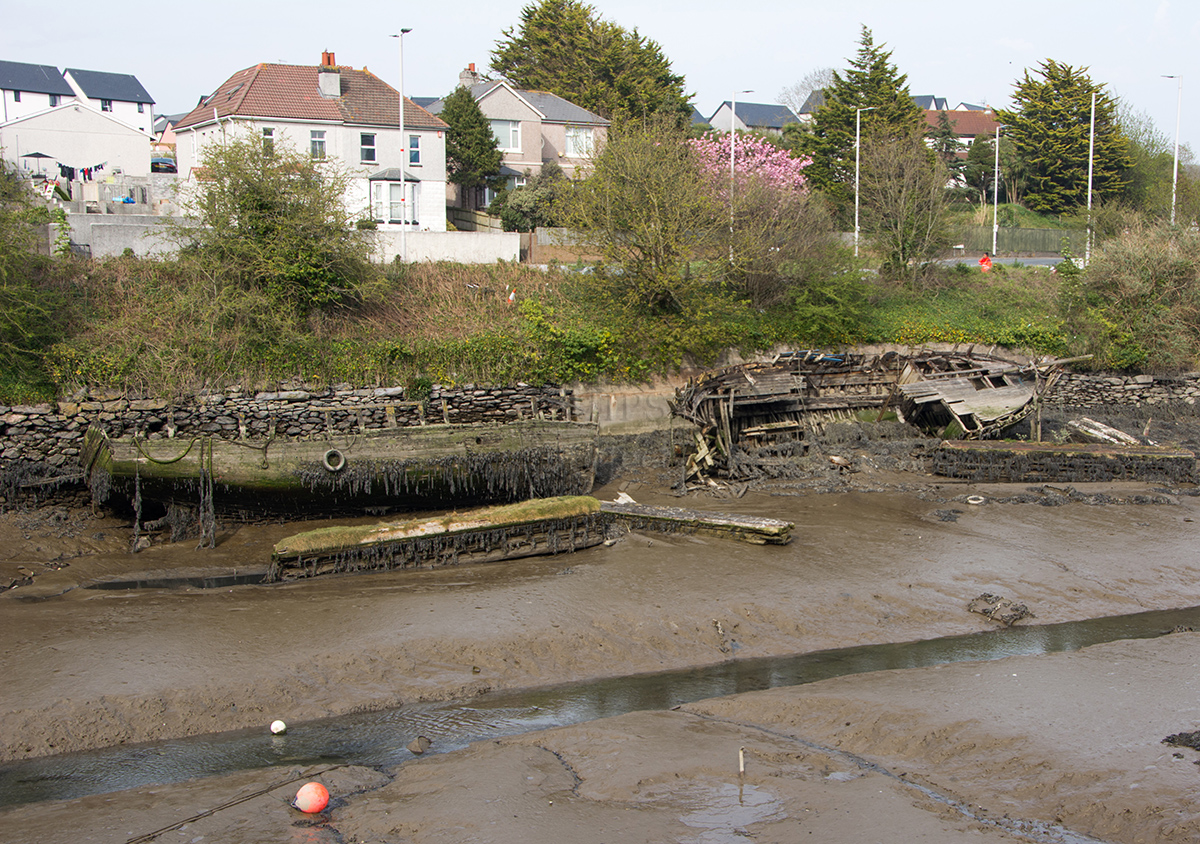