Two harbour launches which were scrapped for parts in Hooe Lake.

Four Admiralty 60ft harbour launches were bought by the diver training company POP Fort Bovisand around 1977. Three of the vessels are named HL441827, HL441828 and HL441830, one was the D22 or Canute and operated out of HMS Vernon. The only one we have information for is HL441827, she was ordered in 1944, completed in 1947, sent to Chatham Naval Dockyard for use in 'basin duties', transferred to Deptford in 1958 and had her engine replaced. In 1961 she was sent to Devonport Naval Dockyard and was sold out of service in December 1977.

Firewater eventually sank during a storm at her mooring off Turnchapel Point, she had her funnel removed, was was stripped of useful parts and was abandoned where she lay. Deepwater was sold to John Boston of Oreston who then sold her on, and her whereabouts are unknown.

Nothing remains of the two harbour launches that were scrapped in Hooe Lake. Plenty of debris is scattered on the mud where they lay, but this may have come from the many other vessels scrapped in the same place.

These vessels were mapped but not mentioned in the book Lost Ships of the West Country by Langley & Small.

From Oreston, take the Lower Saltram road off Plymstock Road then turn right into Kingfisher Way. Follow the road down to the lake and there is a car park at the end; the stone jetty is easily visible on the north shore. The foreshore is firm but further out is deep mud so appropriate footwear and knowledge of the tide is needed.

Fort Bovisand was the home of commercial and recreational diving in the UK. In 1969, Jim Gill and Alan Bax formed the School for Nautical Archaeology Plymouth (SNAP) to teach weekend courses in maritime archaeology at the Royal Citadel in Plymouth. They formed Plymouth Ocean Projects Ltd. in 1970 and took out a lease on the run-down Palmerston Fort at Bovisand on the east side of Plymouth Sound. The first diver training course was held in July 1970 when just one room in the fort was useable as a classroom. The refurbishment continued throughout the fort buildings and included classrooms, projection room, darkroom, dive ship, hire centre, workshop, repair, accommodation, conference, bar and restaurant facilities, then known as the Fort Bovisand Underwater Centre. 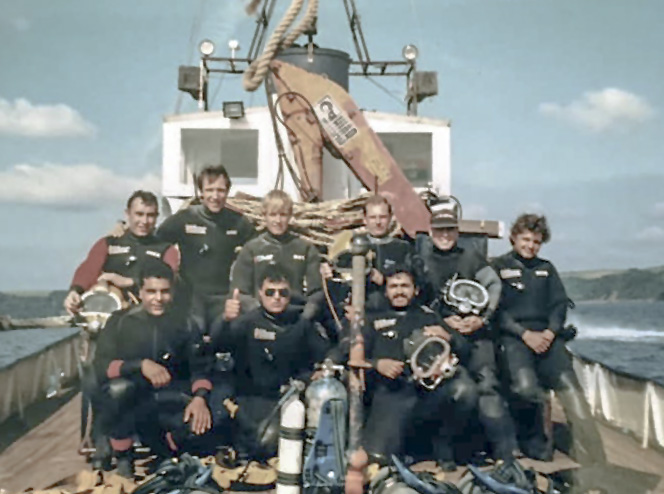 Trainee commercial divers on board Deepwater 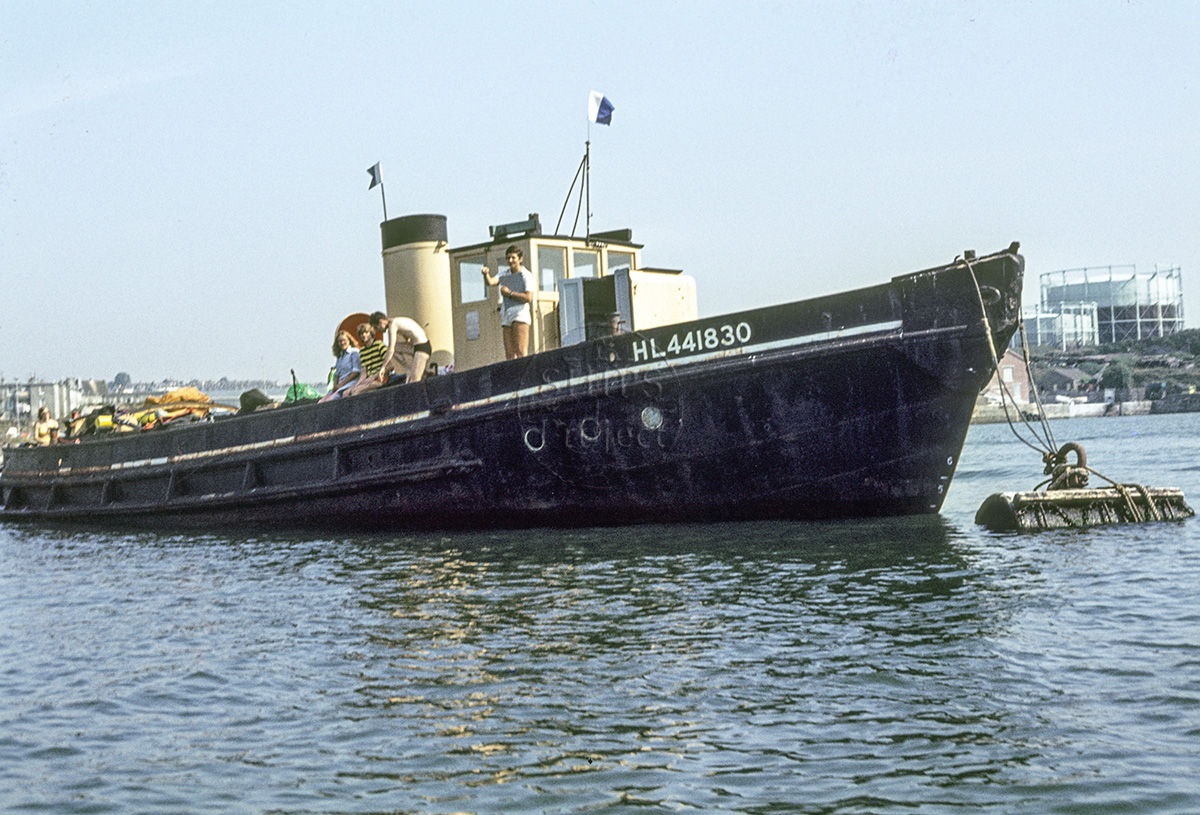 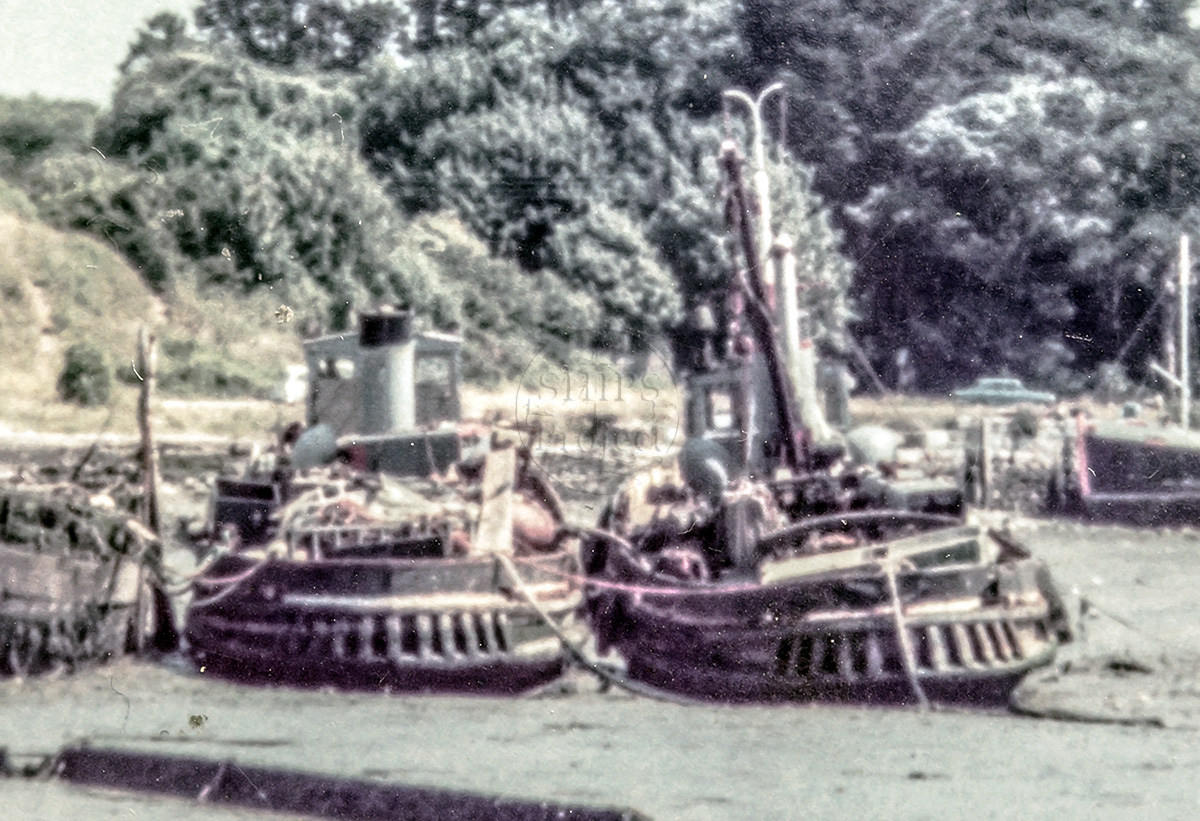 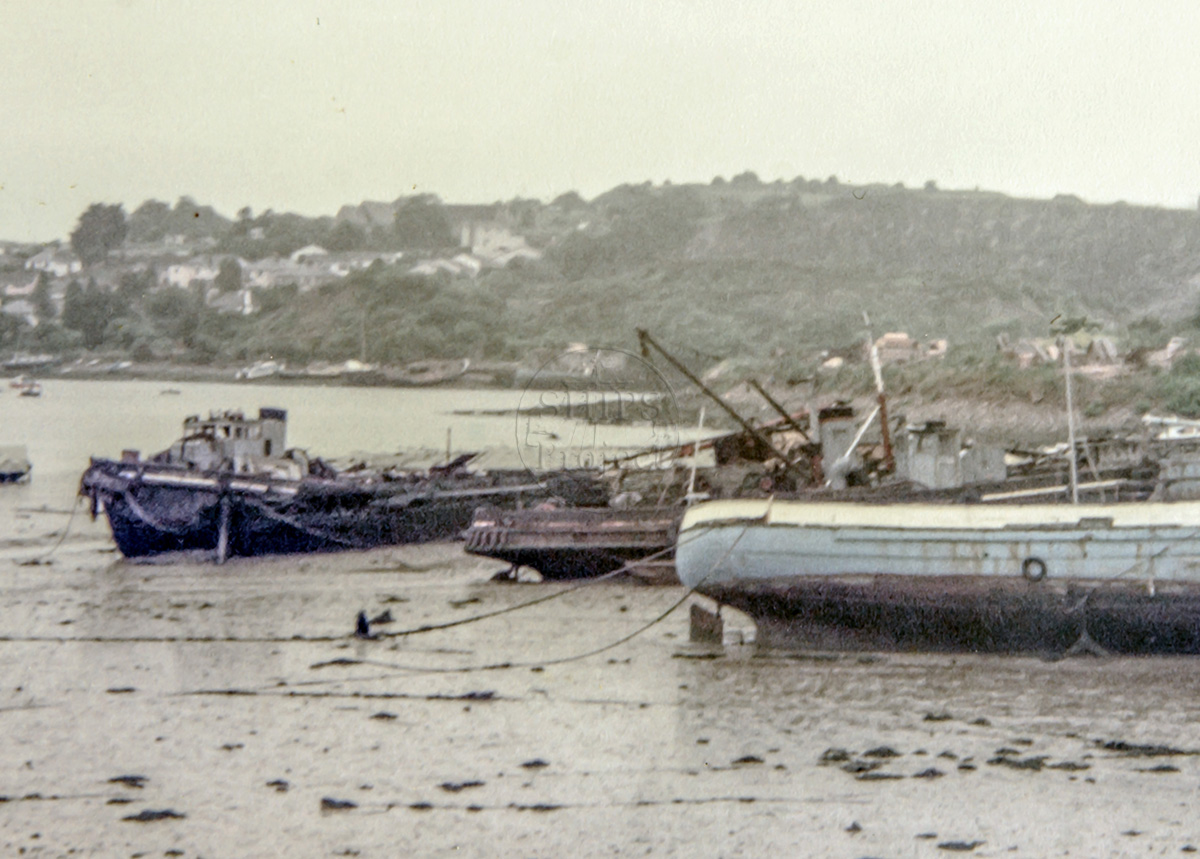 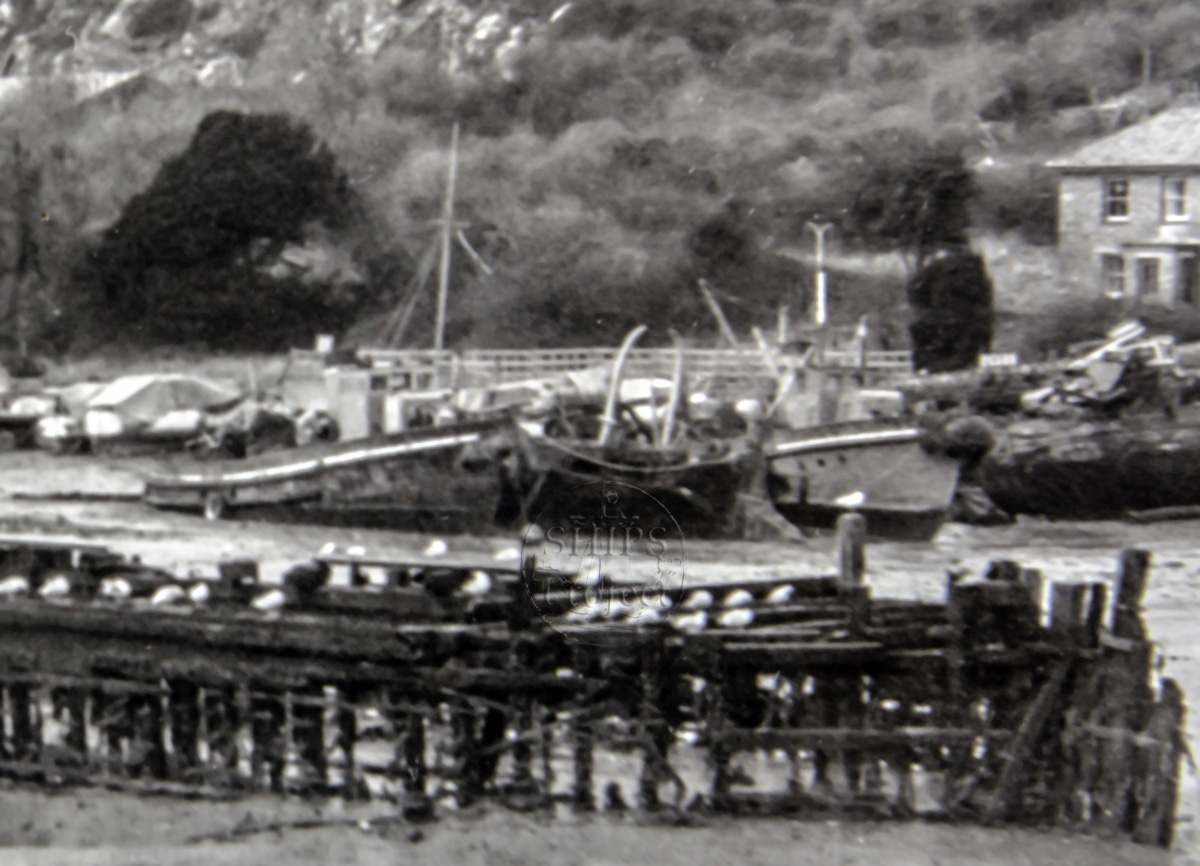 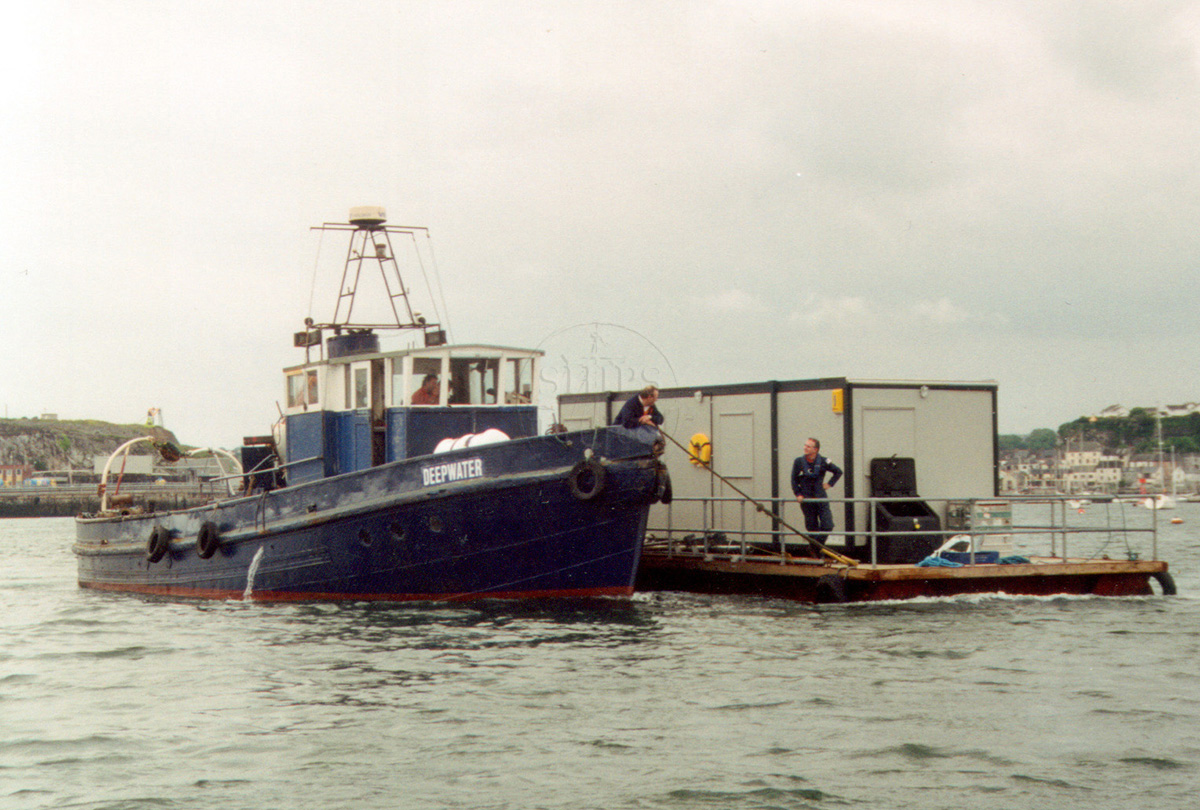 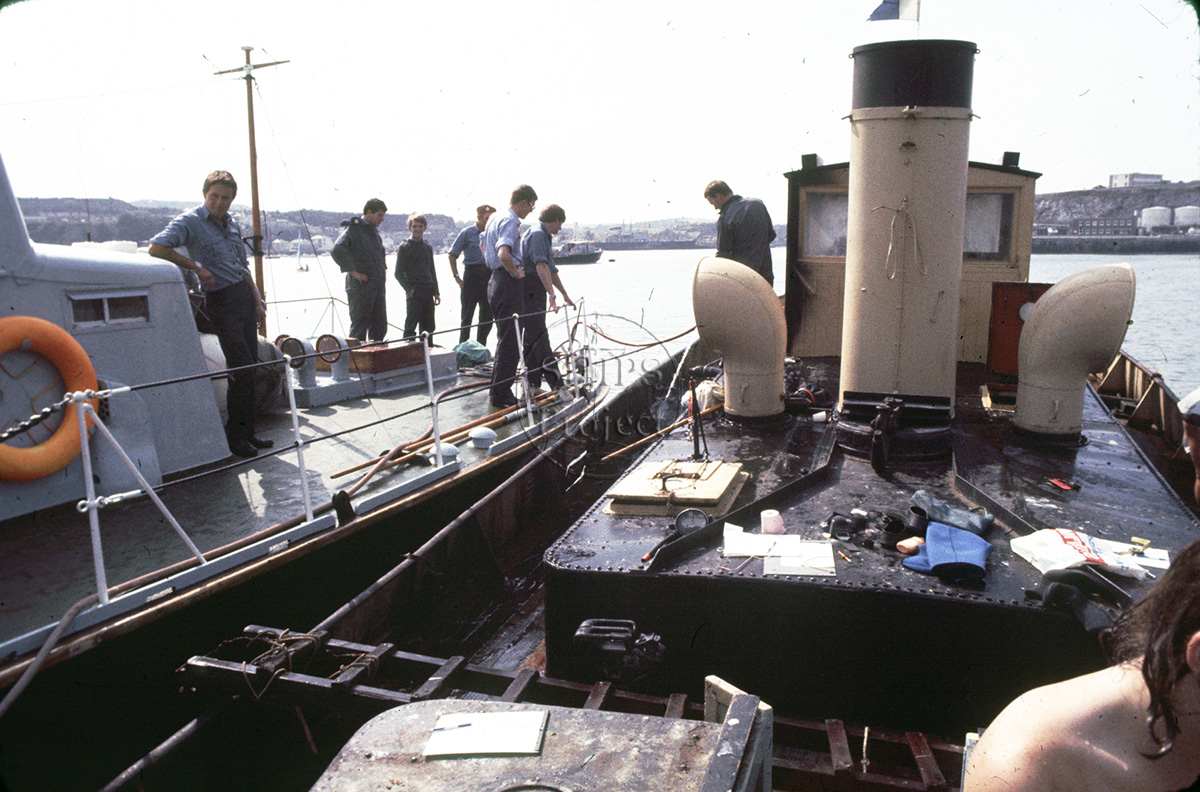