Remains of an unknown vessel on the southern shore of Hooe Lake, near Oreston in Plymouth.

The motor fishing vessel Floralie was built in France in 1970. The timber built ship was 17.98m long with a beam of 5.43m and was powered by a Baudouin 287hp diesel engine. Floralie was originally registered in Lorient as LO289198.

In 1977 the Floralie arrived safely in Newlyn harbour after being pumped out by Penzance fire-brigade following a 7 1/hour 2 struggle to get back into harbour after getting into trouble 20 miles north of Pendeen.

John Doohan bought the Floralie in Lorient in 1985 and brought her to Ballyness Donegal for refit of new electronics and some remedial work on the hull, when it was finished they fished her out of Downings. Doohan sold it in Burtonport, County Donegal in 1988 to Dan "Betty". Transferred to Sligo and registered as SO 790, the Floralie then operated from her home port of Dingle under skipper Jim Tormey.

Floralie was still in good condition in 2009 but was a hulk by 2015 with masts and wheelhouse removed. When photographed by The SHIPS Project in 2020 the hull was still largely complete but bilged so she floods with the tide.

Nearby hulks include Flete Lady 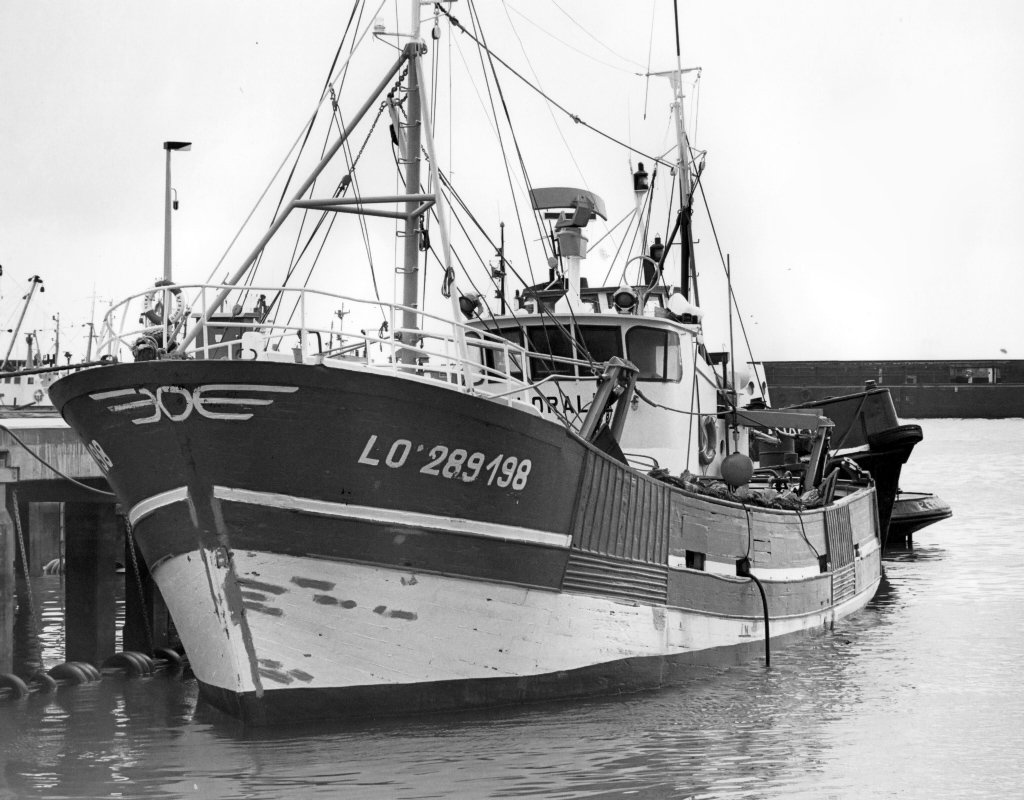 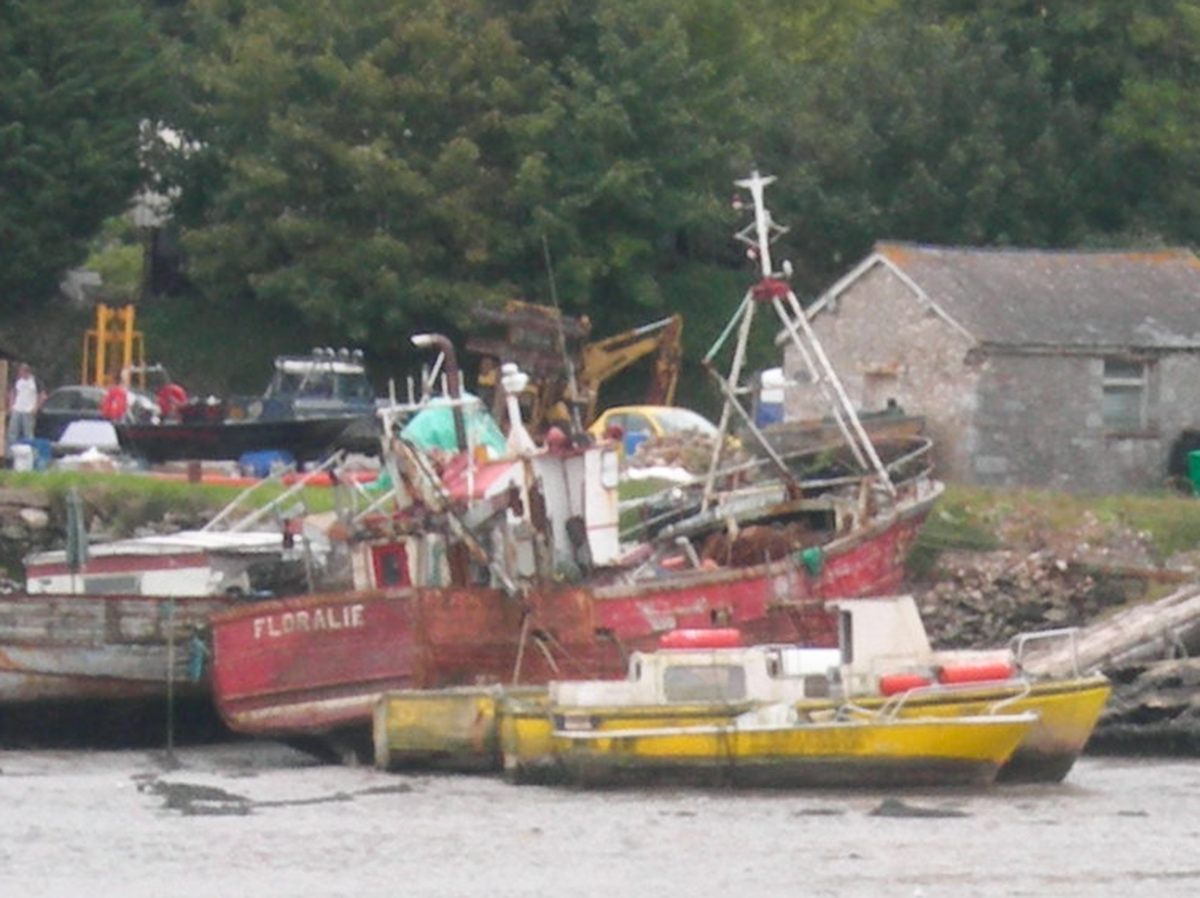 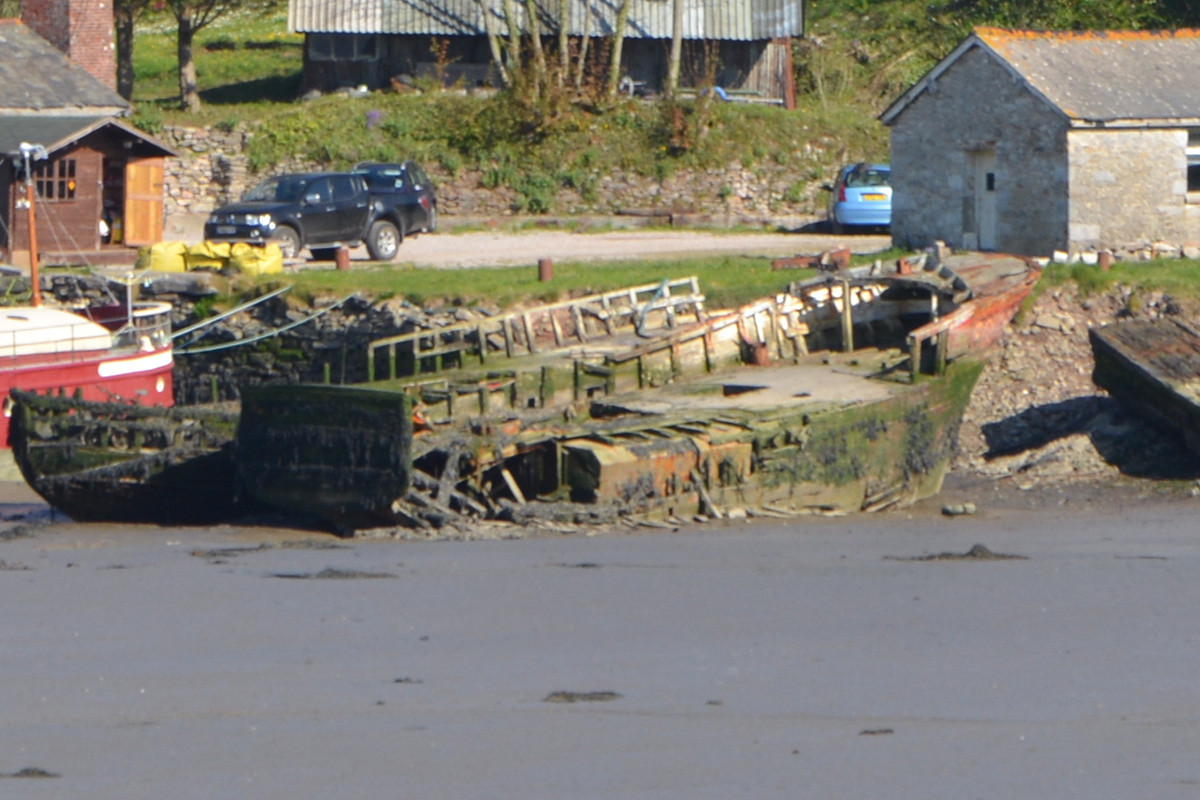 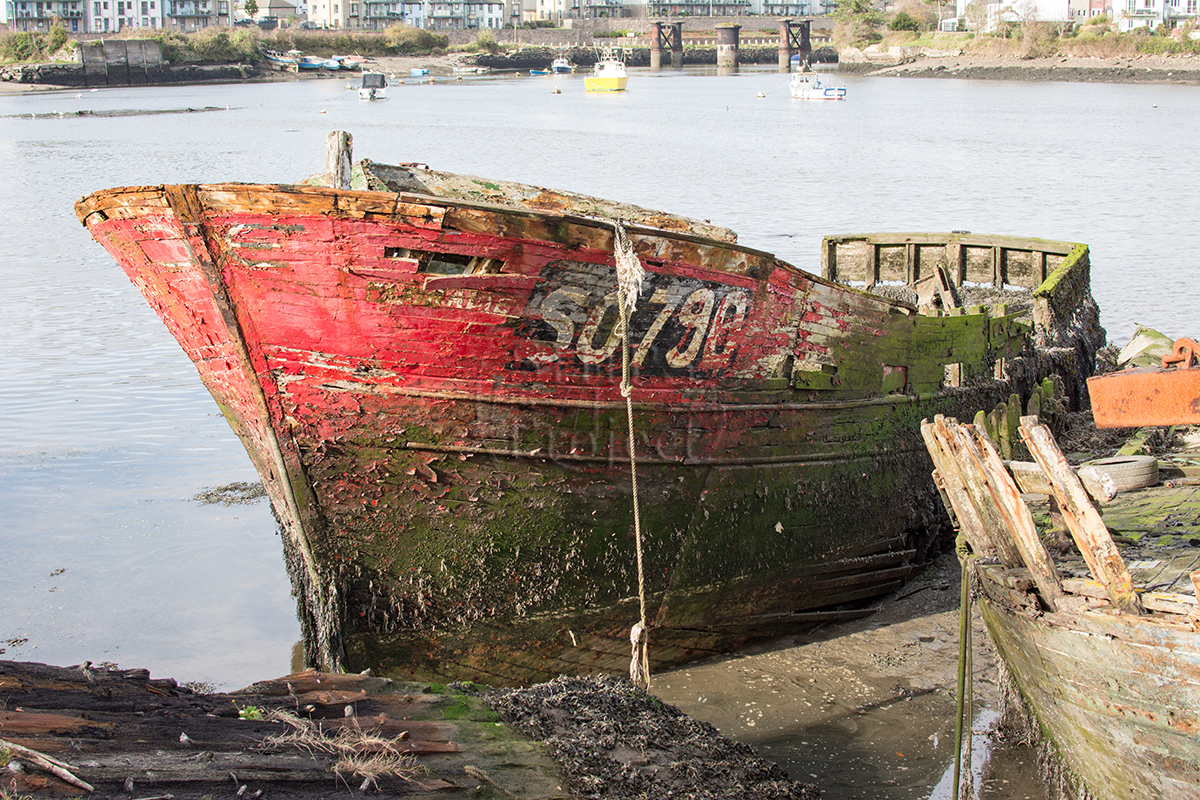 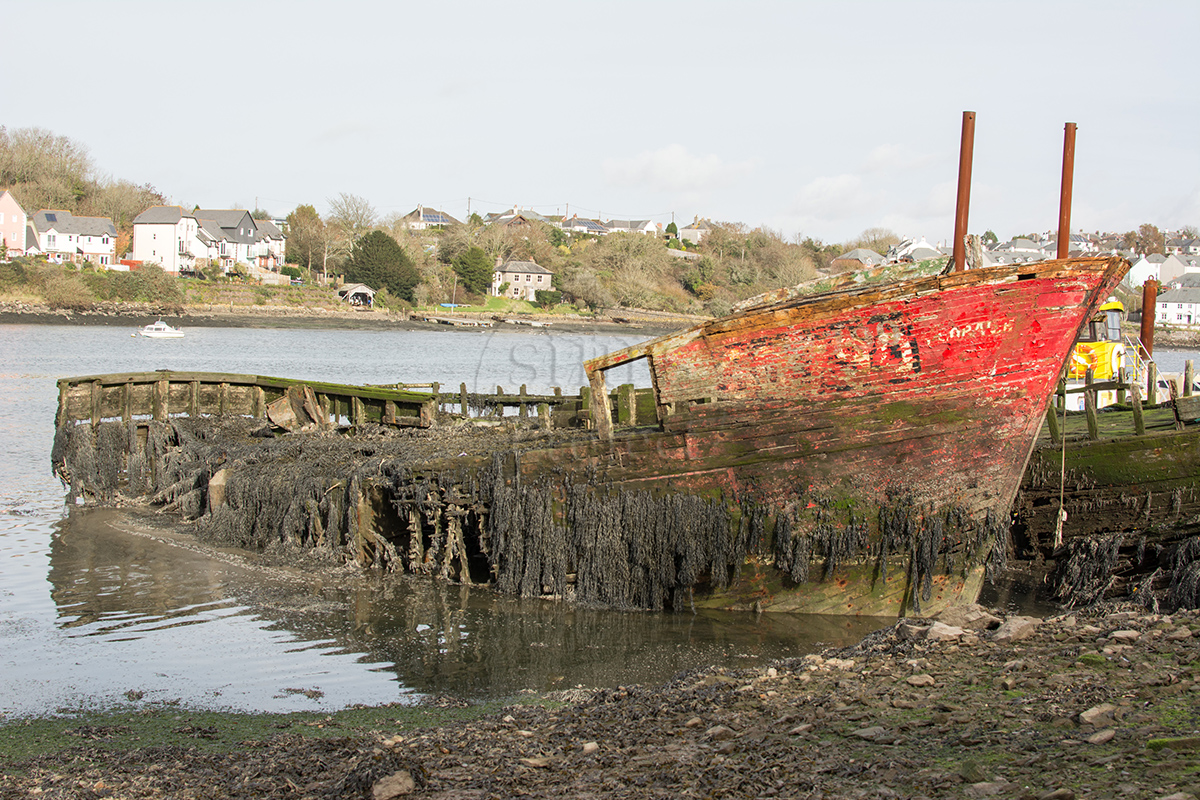 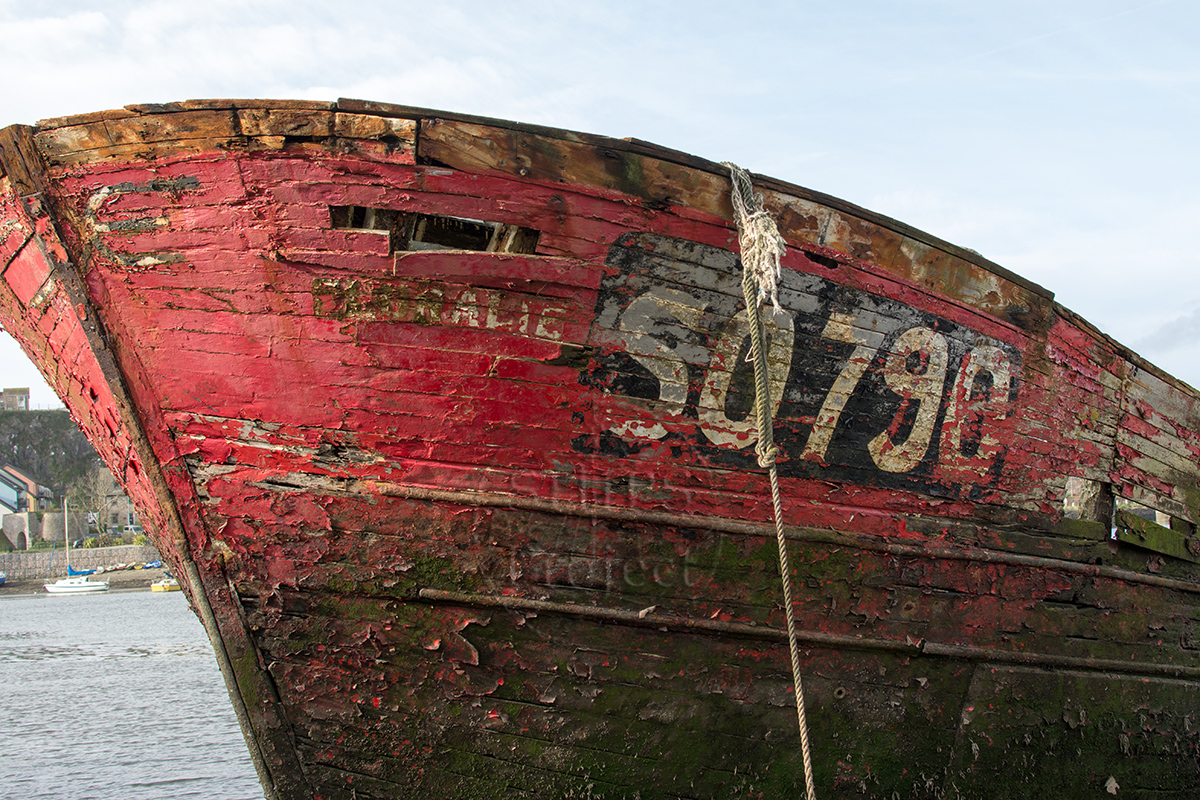 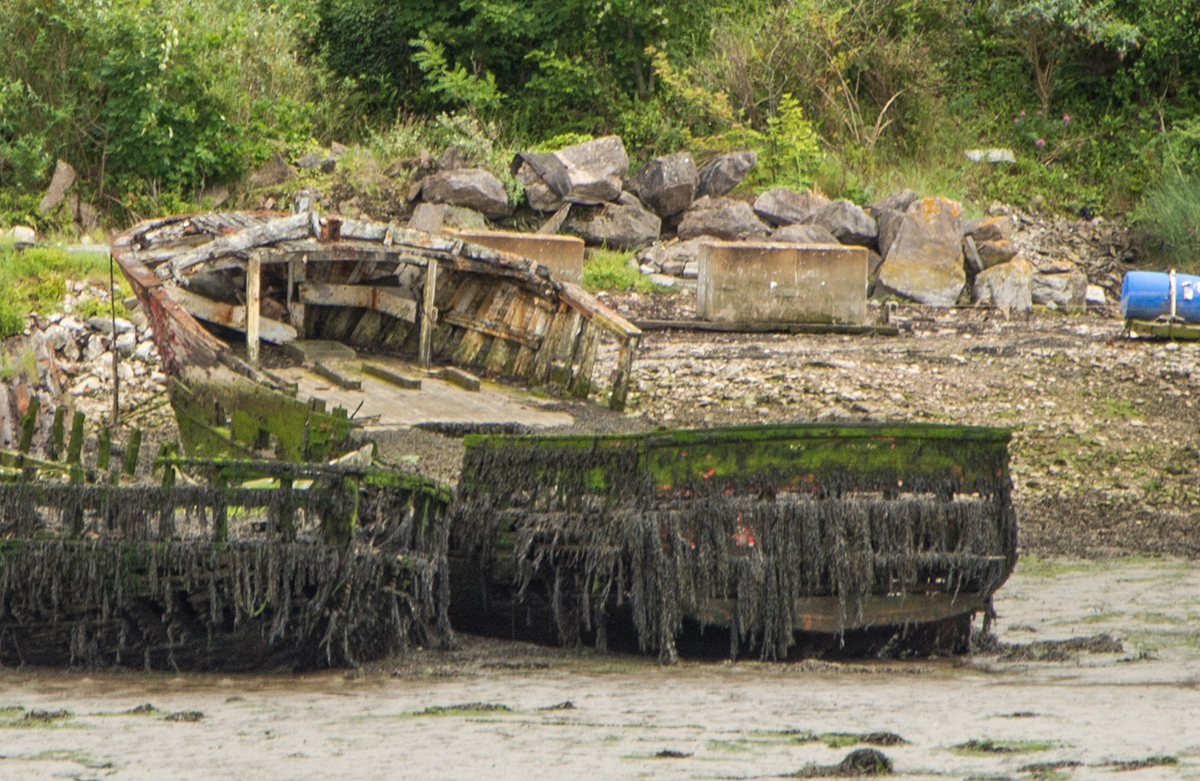