A hulk once visible off Hooe Quay on the south-west corner of Hooe Lake.

Langley and Small added the ketch Coronella to the hulks shown on their map of Hooe Lake in their book Lost Ships of the West Country. No notes were added about the hulk which suggests there was little remaining of the ship to record at that time. No other references to this vessel being in Hooe lake have been found and none of the potential candidates below are an obvious match. It is possible that the authors simply got the name wrong.

The sternpost and keel of a vessel were visible in the mud in the 1980s but by 2009 only the lower part of the sternpost remained, with the upper part eroded away and the keel either missing or buried in the mud. Further investigation of this hulk may provide clues to its type and name. Whatever remains of this boat lie in the mud underneath the abandoned Salcombe crabber Happy Venture

This hulk lies off the quay at Hooe. In Hooe, turn into Lake Road then turn right at the Royal Oak pub, then left into Yonder Street.

Nearby hulks include the schooner Bulla 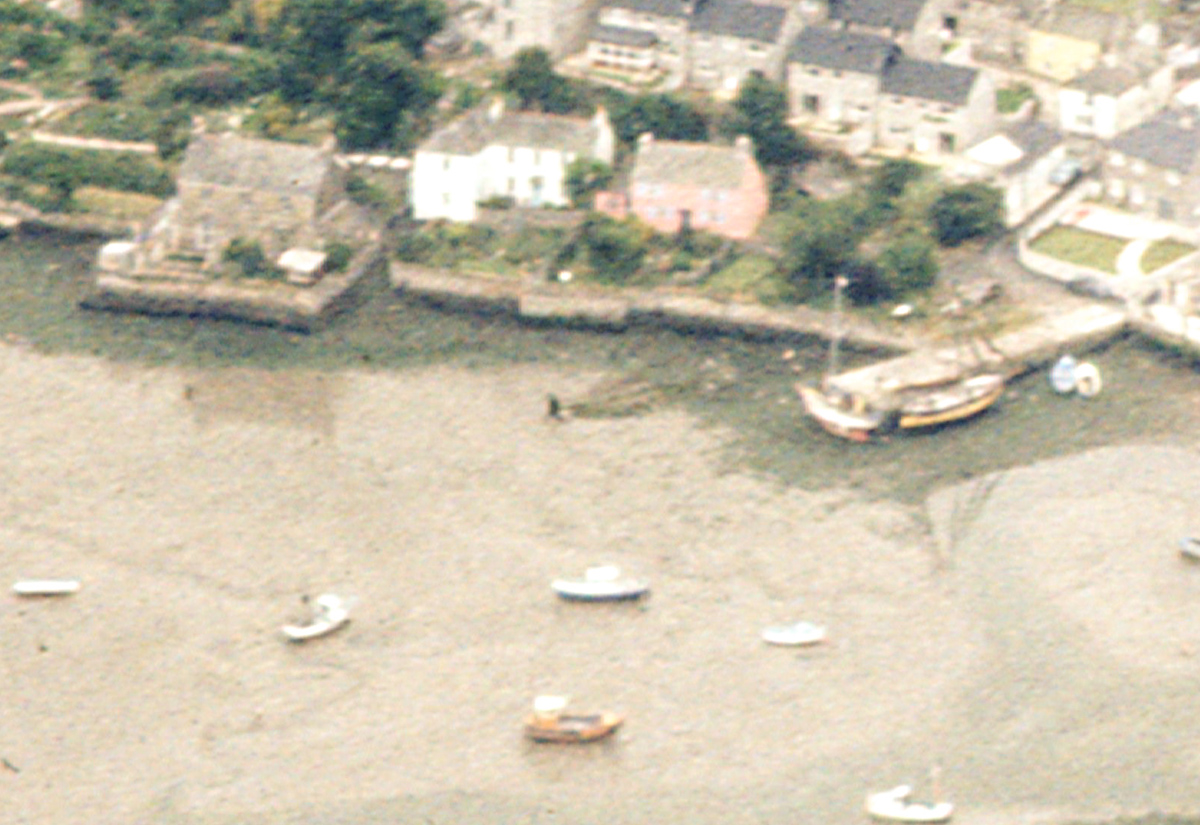 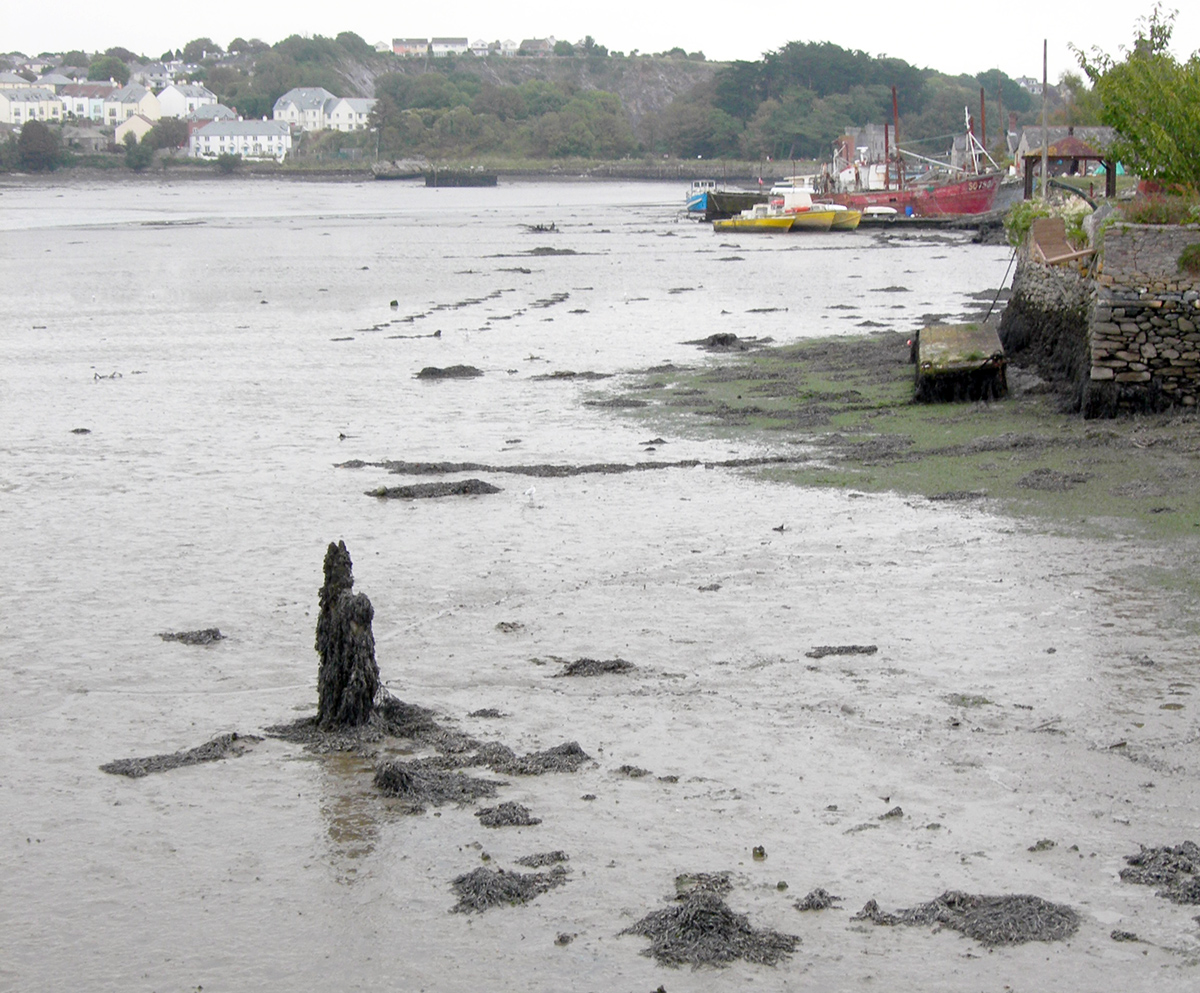