The remains of the Thames barge Beatrice Maud were broken up at Treluggan Boatyard.

The Thames barge Beatrice Maud was built in 1910 by Whites at Sittingbourne in Kent, built without an order she was eventually bought by Kent Coasters Ltd. for 4,000 guineas (£4,200). Kent Coasters was a consortium of traders from the Sittingbourne area who traded quite successfully for some time, but as trade fell away after the First World War the barge was laid up for lack of freights, Kent Coasters ceased trading and Beatrice Maud was put up for sale. Alfred Sully bought her in the early 1930’s for £400, trading out of London to Great Yarmouth and Dover.

The Beatrice Maud is one of the Dunkirk Little Ships, she crossed the channel on 31st May 1940 and like many other barges, was left stranded on the beach. Two hundred and sixty French soldiers got on board her and allowed the barge to drift out to sea, thinking they were safer at sea than on the land with the Germans at their heels. Lieut. Heron, a French yachtsman, came across the drifting barge while attempting to escape with nine men in a small boat, Heron boarded her and with the help of two men got her sails up and leeboards down. The escapees watched as the Germans took over the beach just an hour after they had left on board the barge. Shortly after getting underway the barge grounded on a sandbank but the rising tide soon got them afloat again. Without charts they headed in the approximate direction of Dover and got within a mile of the port before meeting some armed trawlers. Not wishing to take the unfamiliar ship with exhausted crew into Dover under sail, Heron asked for and was given a tow into port. The French soldiers were well looked after and soon repatriated to Cherbourg.

After the war the ship was engaged in carrying bales of compacted straw from Colchester and Hythe to London before being sold off when operating her became uneconomic. Sadly, the barges or their long histories were not valued and they and their documentary record were abandoned. Beatrice Maud then became a houseboat and was a barge yacht at Maldon in Essex and Faversham in Kent in 1986 before moving to Morwellham Quay up the River Tamar between 1987 and 1993 where she was laid up. Around 2002 the barge was moved to the River Lynher and was sold to the new owners of the Treluggan boatyard, where she was left in a neglected state on the bank of the river, with the ironwork, deck and port side missing. It is believed that the vessel has now been broken up.

It is believed that nothing now remains of this vessel. 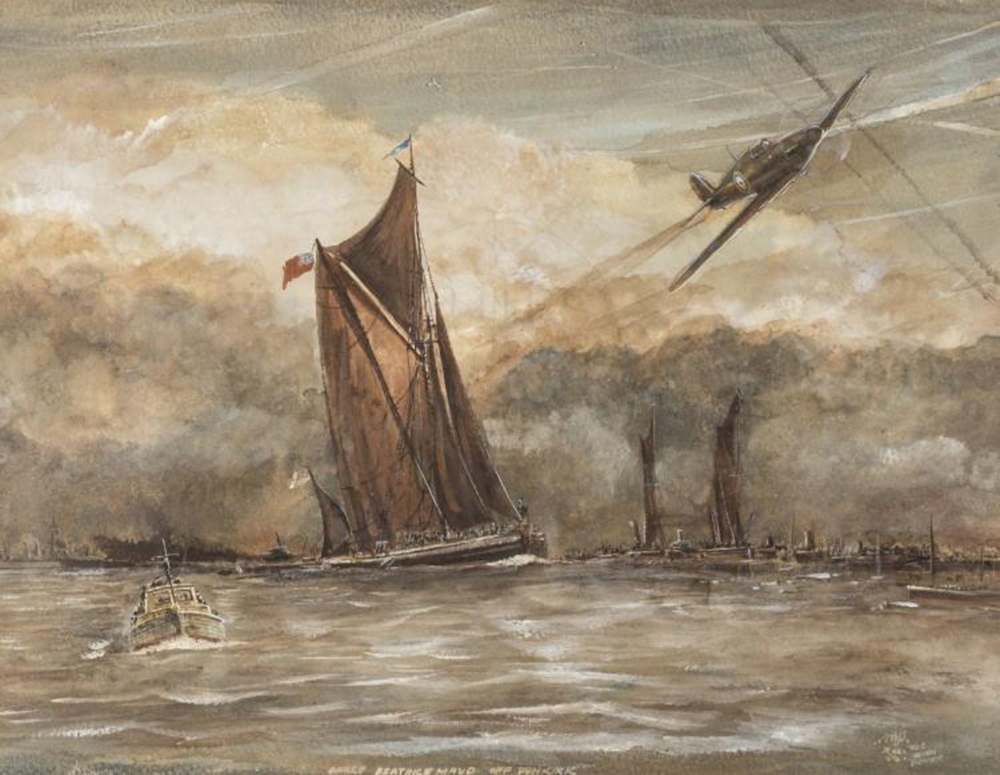 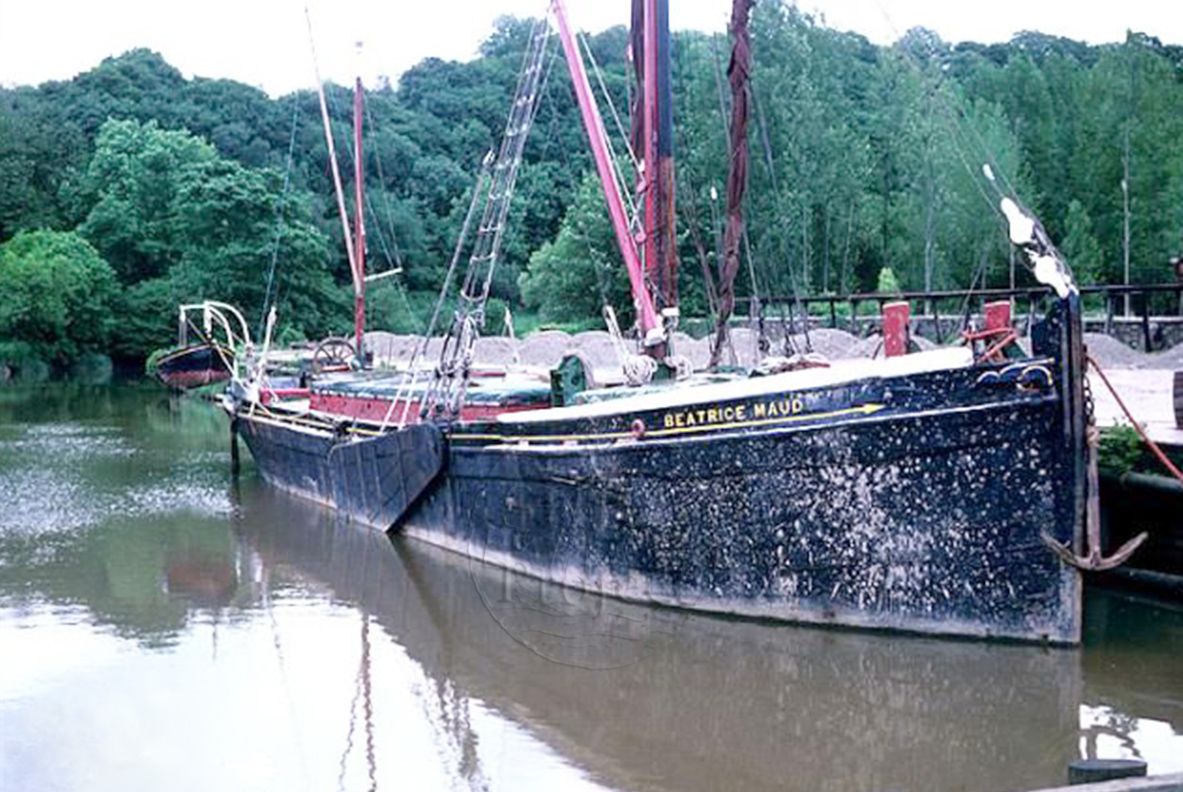 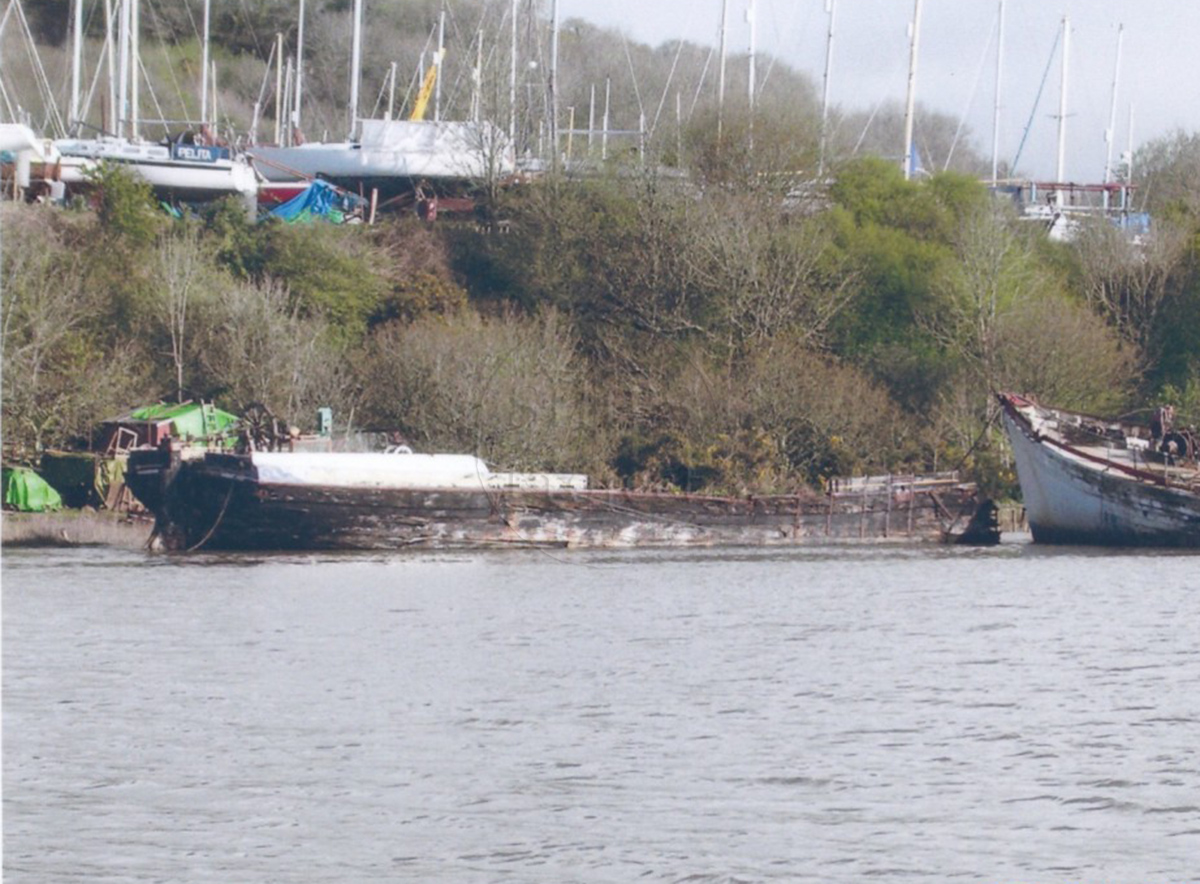 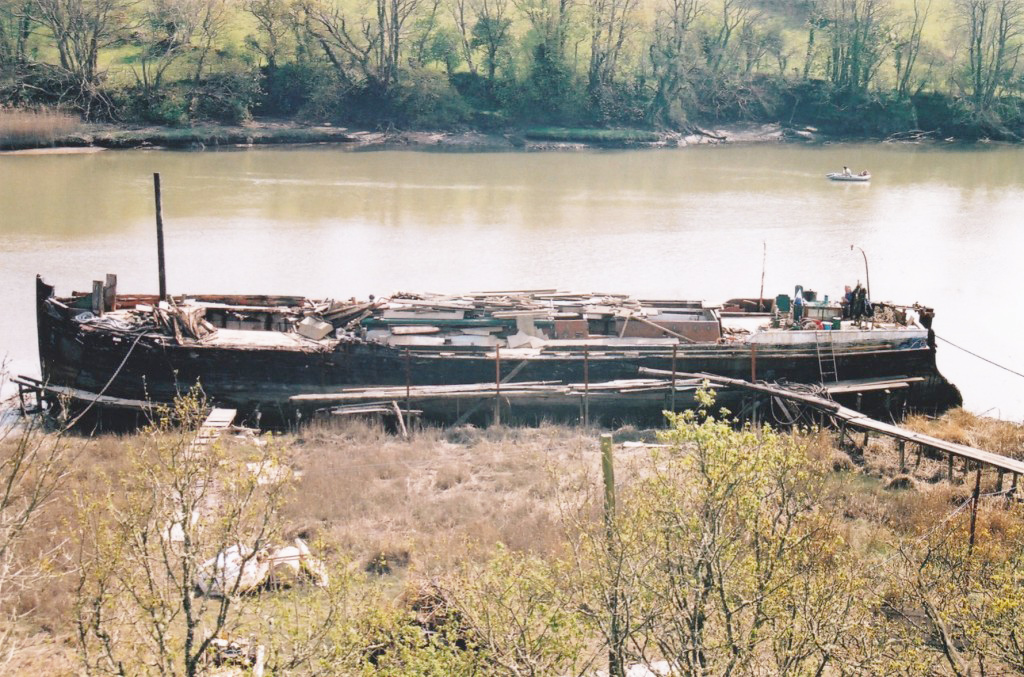 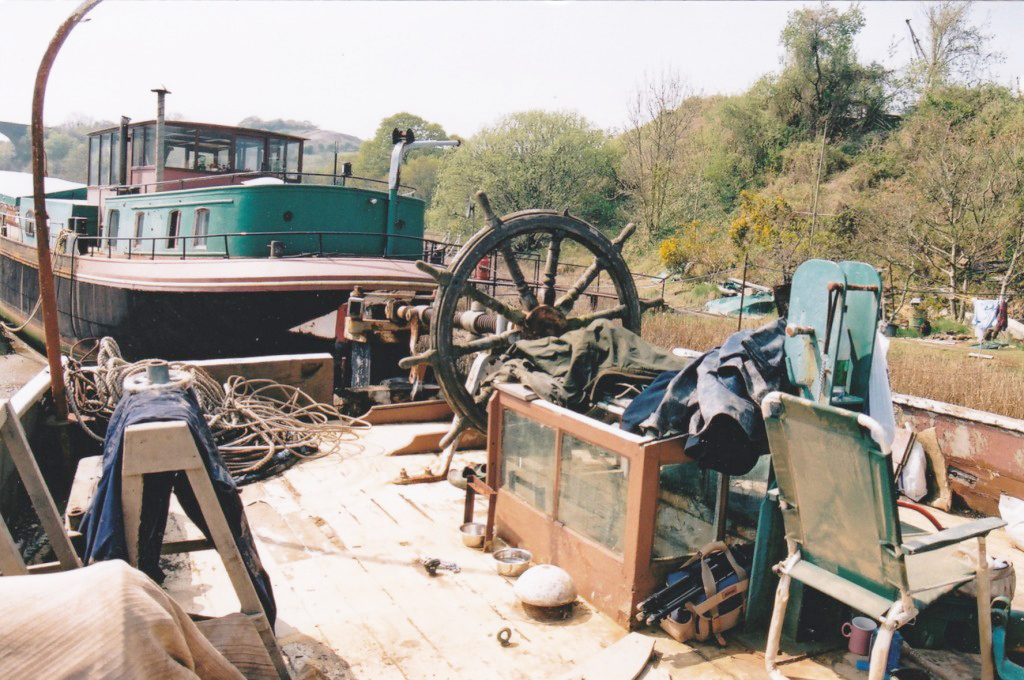